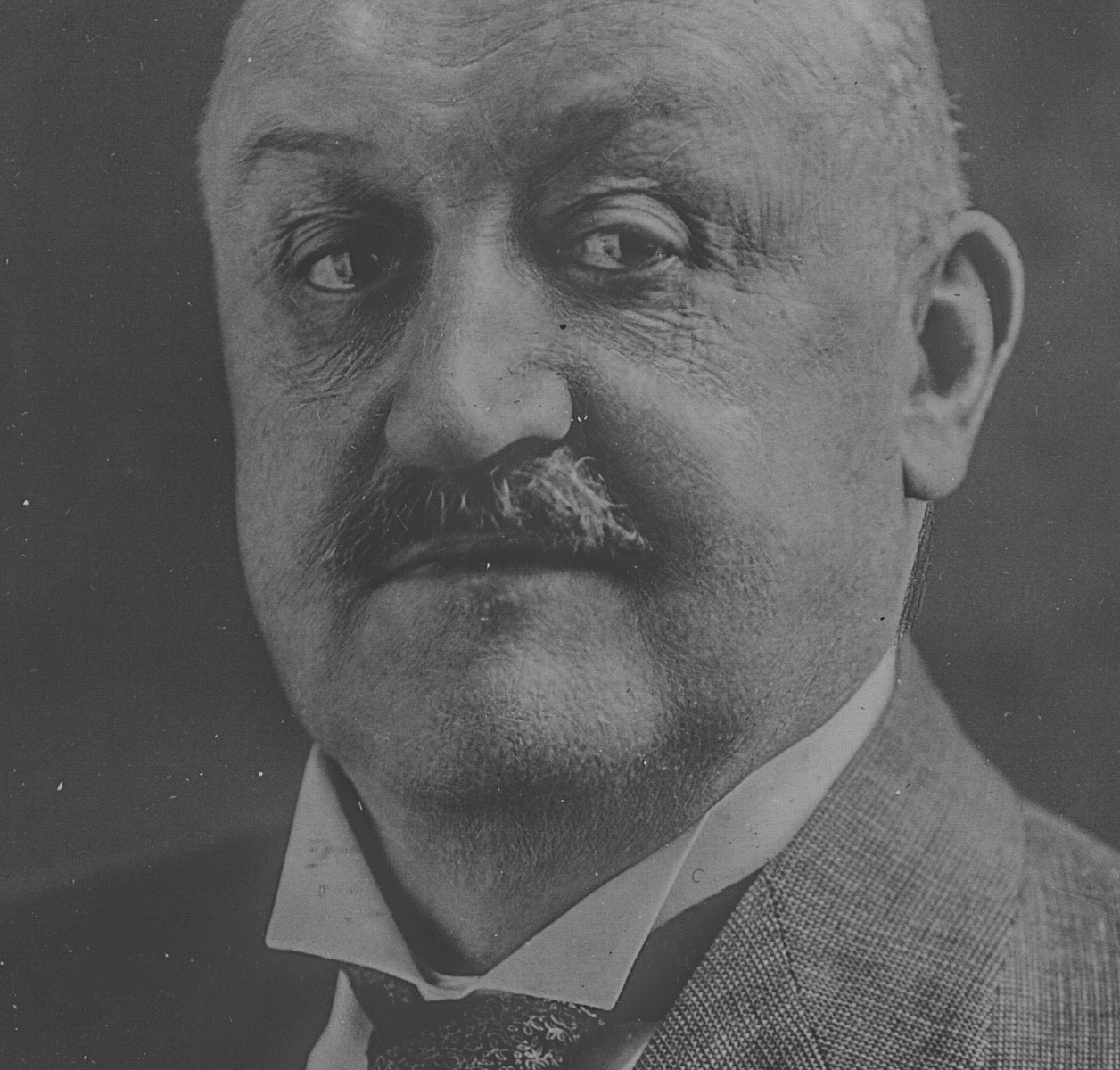 What can I do that isn’t going to get done unless I do it, just because of who I am?  Buckminster Fuller

On a beautiful summer day in 2016 my brother Neal, sister Gail, cousin Steve and I had our  picture taken in front of our great grandfather Emil Schacht’s family summer cabin in Seaview,  Washington. Named Sommerland in honor of his homeland in Germany, Emil had purchased the  land in 1892, built the house in 1894 and deeded it over to his wife in 1896, making it the oldest  building in the Pacific Northwest that Emil designed known to exist at this time. The house was  in good shape with a fresh coat of paint, but had lost its original luster with the kitchen, side  porch, front porch, and the back porch removed from termite damage and remodeling in 1959. Gail and Steve had flown into Portland so the four of us could drive together to Alberta Canada  for a family reunion. We had one day to do something before starting the trip and Emil’s spirit  seemed to be with us. After having our picture taken in front of Sommerland, we stopped at the  Clatsop County Historical Museum, as it had also been designed by Emil as the Astoria City Hall  in 1905.

When we entered the large expansive lobby, we talked with the young man sitting behind the  desk. He didn’t know who Emil Schacht was when I said we were his great grandchildren. I  pointed out the portrait of Emil hanging on the wall across from his desk. He encouraged us to  go through the museum at our leisure. As soon as I saw the bar on the second floor, I immediately knew that this was a bar from the Louvre Hotel and Social Club Emil had designed.  The smooth dark woodwork was beautifully finished and the plaster trim above the bar was  simple and elegant, reminding me of finishes I had seen in Emil Schacht homes.  McAndrew (Mac) Burns, Director of the Society, was covering the desk when we got back to the  lobby. He became very excited when I told him we were Emil’s great grandchildren. With regret  he said that he was filling in for a lunch break so he couldn’t give us a tour. I took his card and  said I’d be in contact with him. We left the building, catching our breath on the steps outside the  entry door. I was filled with joy having seen the Sommerland cabin and the bar from the Louvre  Hotel. My day was complete, but no, there was to be more.

All of a sudden, Mac bursts out the doors and says that he found someone to cover for him at the  desk and he could give us a private tour. I started weeping out of sheer happiness. He looked at  me and then my brother. Neal said, “She’s OK, we’ll be right in.” I got my emotions collected  and we went back inside. Taking us behind the public area and down into the basement he  explained the layout of the Police Station. Interestingly, the “sporting” women were held in a  small room off the police chief’s office and the men were locked up in individual cells in a  different area. The building had been built on a hillside so there was direct access to the Police  Station without going through the main entrance. When we went to the second floor, he  confirmed that the bar and the furniture was all from the Louvre Hotel. I knew it. I could feel  Emil’s presence in the beautiful design work.

Then he asked if we wanted to see the attic. They had just installed an elevator using the original  construction drawings of the building, figuring out where a museum elevator would fit between  the support structures. You bet we wanted to see the attic. We had been up in the attic in Emil’s  home in Portland when we would go visit his daughter Margaret, who was living there while we  were growing up. We all got into the huge museum elevator and slowly ascended to the attic. We  stepped out of the elevator and it was like stepping into the attic we had been in at his home. The  smell was exactly the same, a comfortable mustiness. The timbers were the same sized pieces,  unfinished and beautiful. Gail recognized the same lighting from the high windows. As Mac  started to explain how they’ve been able to store the items not on display, Gail started weeping.  This time I went to her side to comfort her. Another startled look from Mac and Gail explained,  “I am crying because it reminds me of the attic at the Vista house, where I would go up and  read.” This attic was much taller and more expansive than the one at Emil’s home. It was  perfectly sized to accommodate shelving for the items not currently being displayed. Mac  escorted us around, pointing to items of interest. I felt gratitude for Mac sharing his enthusiasm  for their collection. We thanked him when we got back down to the first floor and I promised to  be back in touch with him.

As we drove back to Portland, I resolved in my mind to figure out how I could get a book  published about Emil. I originally had looked for his houses in 1979 when my dad gave me a  copy of the Therkelson Collection (listing of construction drawings) in the University of Oregon  Architectural Library. The list only had the clients’ names and the year of their commission.  Over a two-year period, I went to the Oregon Historical Society and looked up the person’s name  in the City Directories near the time of the commission and wrote down the address where they  were living. Then I went to the City Street conversion listing of 1933 and wrote down the new  current address. After I had accumulated several of the addresses for the homes, I went down to  Eugene and photocopied the front view of the drawings for as many of the buildings I could do  in an afternoon and the next morning. Then I went back to Portland and drove to the addresses  and compared the entries with the construction drawing copies. I did this over a two year period before setting the project aside due to my workload, quietly resolving to myself that when I was  “old” I’d finish the project.

In 1990 I met Patty Sackett, an architectural student at the University of Oregon, who was  writing her master’s thesis on “A Partial Inventory of Emil Schacht.” She had been pursuing the  same list of buildings that I had, but in a more intense manner. I was still consumed by my career  and couldn’t join her in her research, but she did invite me to her wedding! During the COVID-19 self-isolation of 2020, it has dawned on me that I am now “old enough” to  go back to this project.

Getting counsel from several historians, I made a plan and am starting the research for a book to  be published in a few years. As Emerson said, “We are born with a mortgage. That mortgage is a  debt that we owe to the past and the future.” In these days of uncertainty, I want to fulfill the  promise I made to myself in 1980 of gathering all I can find on how Emil Schacht spent his  energy, time and talent to create beautiful structures that continue to support people in the  Portland community and beyond. May he inspire us all to follow in his stead, each in our own  way, to make Portland a great city to live in.

As the great granddaughter of Emil Schacht, I feel a responsibility to  share his story, an immigrant coming to Portland, in 1883, the same year as the transcontinental  railroad connection was established in Portland. He was one of a few architects who introduced the Arts and Crafts style of homes, which have been able to provide good housing to generation  after generation of Portlanders, thus contributing to the beauty of the neighborhoods in which his homes were built. He designed some public works buildings that are still standing as well as  many commercial buildings that have stood the test of time. I want to make sure his contribution  as an innovative architect will be assembled in a book so people will know his story.